The most downloaded show in Australia... I am against illegal downloading especially of movies but as for tv shows, I am a little more lenient. I justify it because they get paid by the network up front for the entire series so nobody misses out. Anyway all the talk of game of thrones had me interested so my husband & I started watching the series together at the start of the year. Slowly & surely we too became addicted and this week watched the final episode bringing us up to date with the rest of the world and meaning we will now have to wait a whole year to see the next instalment (unless curiosity gets the better of me and I start reading the books). Thinking back over the series thus far I wanted to provide my top 5 jaw dropping, heart clenching moments:

1. The Death of Ned Stark

The thing about Ned Stark's death was that it was the first main character to die and you just didn't expect it. Not to mention the pain of watching his daughters watch him be killed. 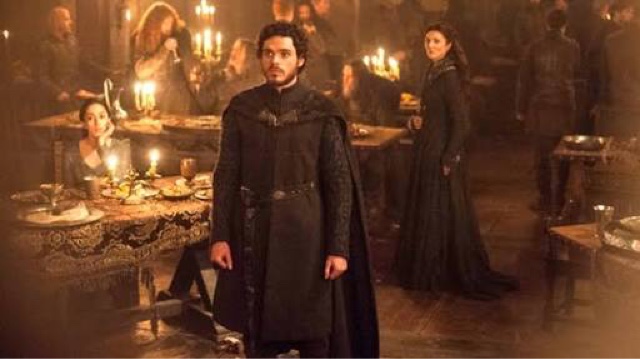 The red wedding was another of those OMGee moments, it made me feel sick to my stomach but also feel lost & empty.

3. The Death of the King 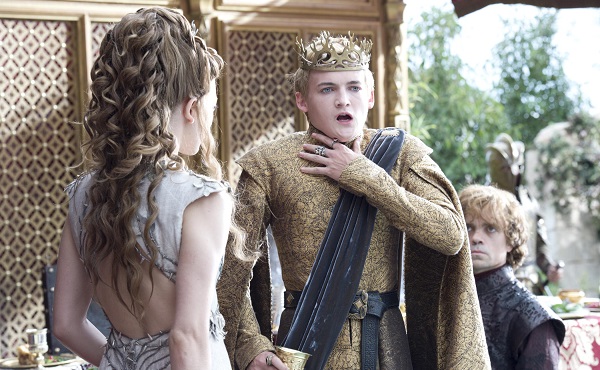 I think this was a moment of rejoicing for most people, I don't know anyone that liked Joffrey.

4. The Mother of Dragons

Not much not to love about the mother of dragons - she is by far my favourite character.

5. The Crushing of the Skull It was just yucky