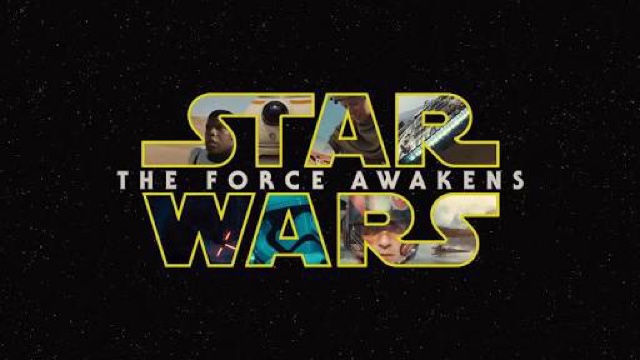 My husband is a big Star Wars fan and I've watched all the movies but will admit I get a bit confused with who's who and while the story interests me, I don't find it to be the most exciting thing I've watched and totally wasn't interested in the clone wars cartoons. The biggest appeal to me is that I am amazed at how this series has captured billions of followers, and not only that but a cult following that I'm pretty sure is impossible to rival... George Lucas you clever, clever man.
Now I'm making the assumption here that the whole reason they are making the final 3 movies even though George said he never would is because he sold everything to Disney? But I've also read that they've already made more on this movie than the purchase?? That's crazy & George you're clever but still not as clever as my favorites Disney!
The movie was fine we went gold class so that made it finer. I found I was interested enough to watch through my sleep deprived eyes, up until the last half hour.
I did find the scenes and story line really similar to IV,  especially with the cantina scene and Death Star flight scene.
All in all I enjoyed it and give it a 6/10
M x
Posted by M at 20:04